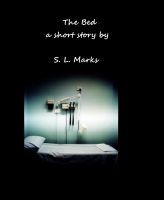 THE MAGICAL DANCING MAN - How Does He Do That?

WGA3: Flames of the Falcon